Acre To Gunta And Other Conversions In Real Estate

Acre To Gunta And Other Conversions In Real Estate 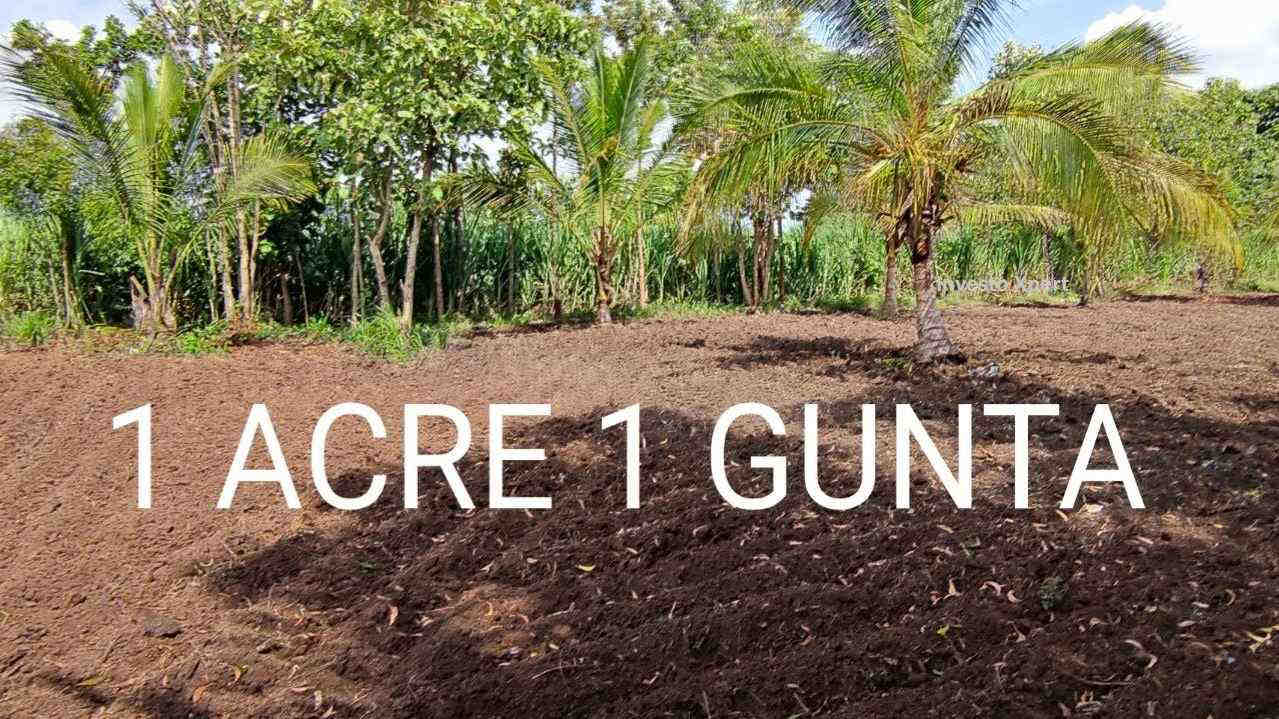 Acre To Gunta And Other Conversions In Real Estate,

Acre is the most commonly used land measurement unit that is one of the oldest. It is a unit that enables smoother measurement of vast land tracts or plots as well. It has been used traditionally throughout the entire British Empire. Along with that an acre is also defined as the area which is a furlong long and four rods wide.

This acre initially will be known as Anglo-Saxon acre was originally defined as a strip of land which equates to 1 x 1/10 furlong or 40 x 4 rods and 660 x 66 feet on average.

Acre comes from the aker which indicates open field and this unit for measurement does not come with any shape that is prescribed. The acre is sometimes written as ac although the full term is mostly used. This unit has undergone many changes a lot many times.

These imperial units are systems of weights and measures used officially in the Great Britain from 1824. But only until the adoption of the metric system beginning in 1965 that is now defined in metric terms. These units also are part of the US Customary System, which derived from the British Imperial System.

Guntha is one of the commonly used local measurement units for land throughout India.

It is accepted worldwide as a measurement unit as Guntha is used throughout multiple parts of northern India and several neighbouring countries. The Guntha is used for measuring rural tracts of land throughout North India along with other States like Maharashtra, Karnataka, Gujarat and Odisha among others.

In most of the regions it is called Gunta as well and comes in handy for measurement of relatively smaller agricultural land parcels as well.

These both units acre and guntha are used for land measurement purposes.

Relation Between Acre And Gunta

How To Convert 1 Acre To Gunta?

You can easily undertake conversion of acre to Gunta by following a really simple method.

You just have to multiply the figure given in acres by 40 to arrive at the final figure in Guntas.

Or, you can go for online convertors for this purpose or simply do it yourself via the method mentioned above.

What Is The Formula For Converting 1 Acre To Gunta?

Read: How Many 1 Bigha in Gaj, Calculate 1 Bigha to Gaj?

Current Use Of Acre

Acre is one of the commonly used land measurement units that is internationally for mapping bigger land parcels and plots. It is majorly used in the United Kingdom along with several other countries including India.

Current Use Of Gunta

Guntha is a famous term that is used widely for measuring land in India more extensively throughout Northern India. It is used along with States like Karnataka, Odisha, and Maharashtra among others.

Lets Get Your Dream Home

Give us a call on: